A Guide Differentiating Between Smart tv vs Android tv.

There are many different TV brands out there currently in the electronic market. Gone are the days where people used to watch their favorite shows and serials over on the plasma TVs. It’s the generation of android and smart tvs.

There has always been a clash between smart tv vs android tv among people. Some of them refer to the smart tv while others prefer the android tv.

Whichever one prefers, this article will help them under these both tvs, and one will know the key differences between them and finally understand the winner of smart tv vs android tv.

Smart tv vs android tv, which is better?

There are a few key differences between the smart tv and android tv. But one should note that they both are tvs and in the end, they will show one whatever one wants to see.

The difference comes down to the operating system level. The android tv has an OS of Android and is backed up by Google, while the smart tv has inbuilt applications.

Therefore if one wants to compare at the core level, the android tv wins the smart tv vs android tv battle. Although, smart tv has other merits, such as the user interface and user usage.

No tv is the best in the market: there are pros and cons of every tv in the smart tv vs android tv race. Therefore are some of the main ones: 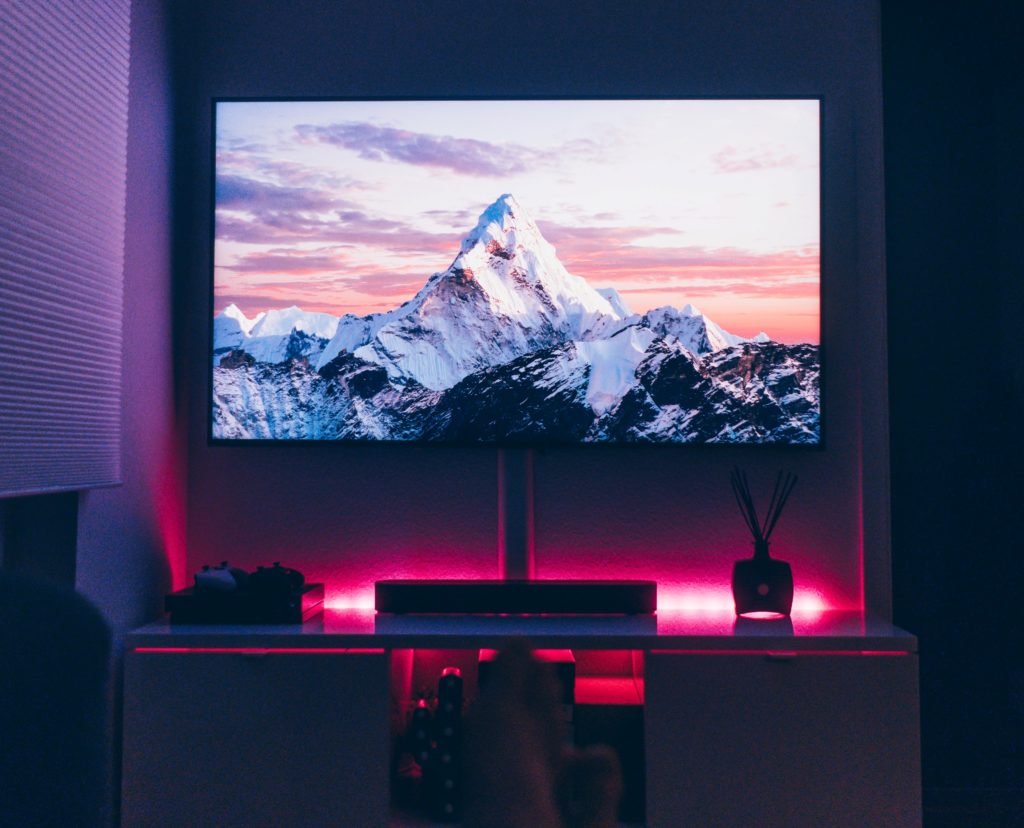 Smart tvs are the most commonly purchased tv in the market. It is like having a small PC on the tv. The main feature that makes smart tvs different from other tvs is the ability to connect to the internet and download apps.

Although if one is interested in buying the smart tv they should note that the tv doesn’t come with updates meaning one has to enjoy the current apps available, and one can’t download more apps because there won’t be any update for it.

Android tvs are the same as smart tvs that come with the capability to connect to the internet and download apps. Although with android tvs, it is backed up by Google and can connect to the play store.

Therefore, one can not only update apps but also download new apps from the play store any time they want. They are also equipped with a microphone, and one can use Google assistant n the tv.

The answer to the question depends on person to person. If one wants to stay with the new generation but won’t use many apps on their tv, then yes, smart tv is the clear winner.

But if one wants to use loads of apps on the tv, along with internet browsing, then android tv is a clear choice.

Also, the smart tv is a bit more expensive than the android tv. The smart tv doesn’t have any updates and is fixed on the applications. Therefore if one wanted to download a new application, the choice left is to buy a new tv, which isn’t possible.

These are the main distinguishing features of smart tv. Therefore if one agrees with them, then yes, smart tv is better for them. 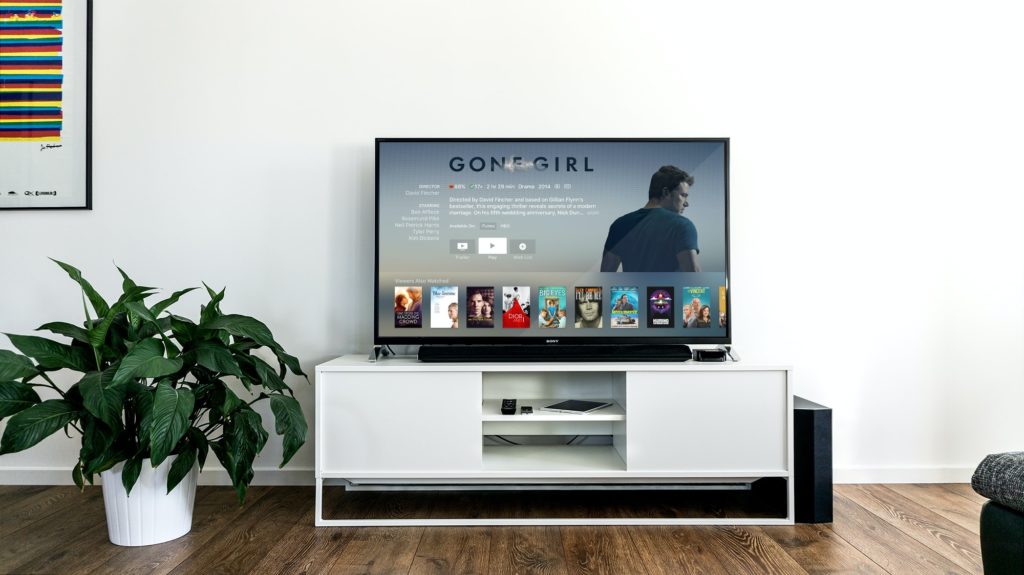 Smart tvs are more available in houses because of their popularity. Although man smart tvs are outdated, and sometimes people aren’t able to watch or download the apps they want to download.

Therefore in such a situation, one can get an android tv box. The different thing about this box is that it can turn any tv into a smart tv with an updated version as long as it is connected to the android box with HDMI.

There are many features that are common to both android tv and smart tv. These features are found in both types of tvs and are as following:

The comparison in the smart tv and android comes down to usually the operating system level. The fundamentals are the same, and both tvs have the same job.

Now to the core part, if one wants to see channels and traditional tv shows, the smart tvs are more than enough. Else one has to get an android tv for more apps and internet connection.

Is Android TV and Smart TV the same?

The fundamentals of both TVs are the same. They allow one to connect to the internet and download apps over the tv itself.

The main difference is their operating system, where android tv is slightly better and faster.

What are the disadvantages of smart TV?

There can be many disadvantages of smart tv. The main ones: are the security issues, the costs are higher than other TVs in the competition, it gets slower over time, and they have fewer apps compared to different tv types.

Yes, one can download apps on a smart tv if they have an internet connection. The apps are available in the app store of the particular tv.

Also,  check out some of the most commonly asked questions such as How To Connect Bluetooth Headset To Laptop, How to Call from Jiofi in Laptop and How To Connect Mobile To Samsung TV to know more.

PrevPreviousLearn How To Connect Bluetooth Headset To Laptop
NextHow to Call from Jiofi in Laptop: A GuideNext